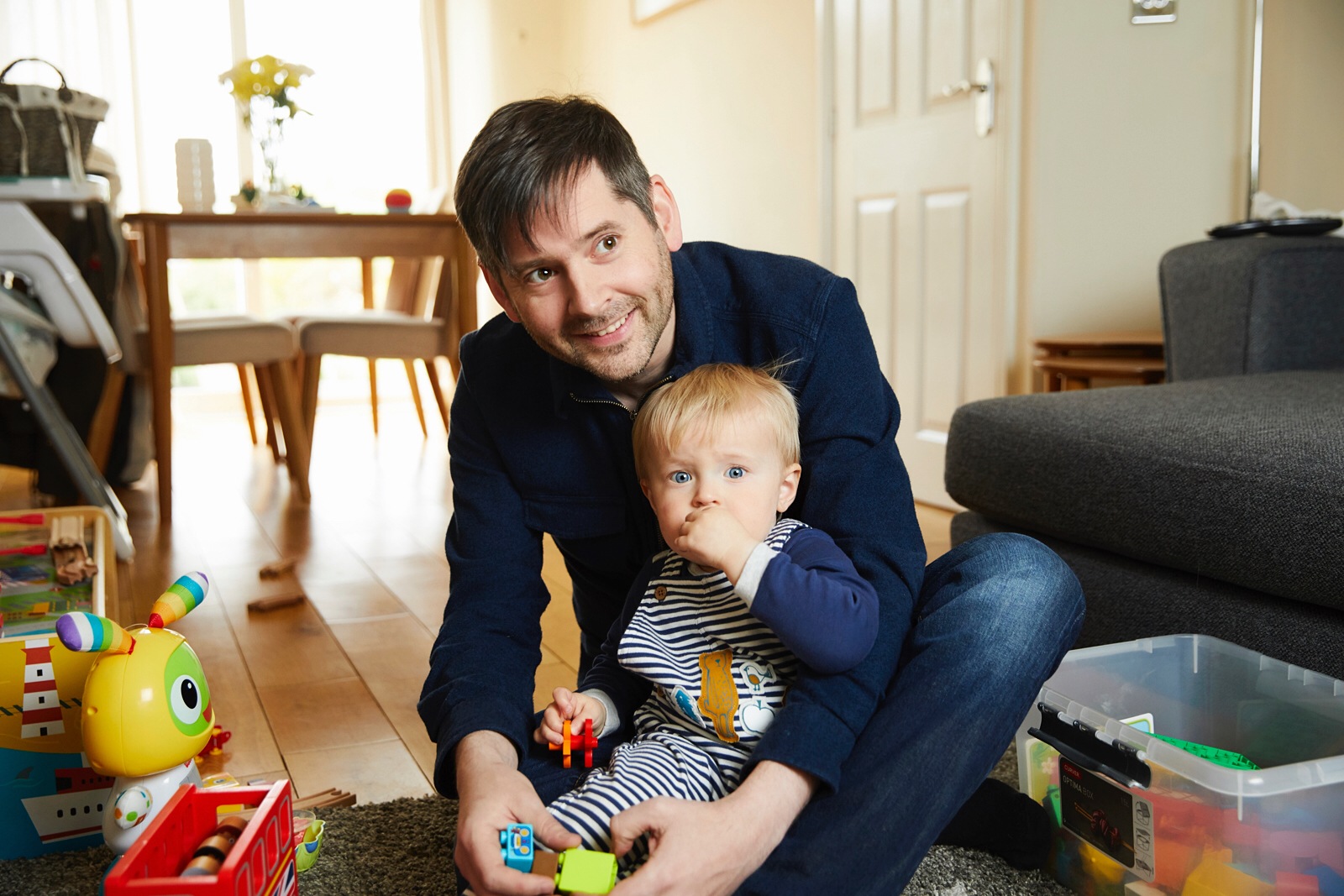 Man vs. Baby’s Matt Coyne is from Sheffield, South Yorkshire.  In September 2015, Matt's life was turned upside down by the arrival of his son Charlie. After three months of parenthood, he logged on to Facebook and wrote about his experience of having to live with 'a furious, sleep-murdering, unstable and incontinent, breasts-obsessed midget lodger'. Within days, his post about surviving the first few months of parenthood became a viral sensation and was shared by millions all over the world.

Following this, Matt created his popular blog Man vs Baby, which now has over 260,000 followers, and has written two Sunday Times bestselling books based on his parental triumphs and disasters, the first entitled: 'Dummy' and the second ‘Man vs Toddler’.

He has also written for The Guardian, The Telegraph and GQ Magazine.

Matt lives in Sheffield with his son Charlie, his partner Lyndsay and a Jack Russell terrier with 'issues' called Eddie.