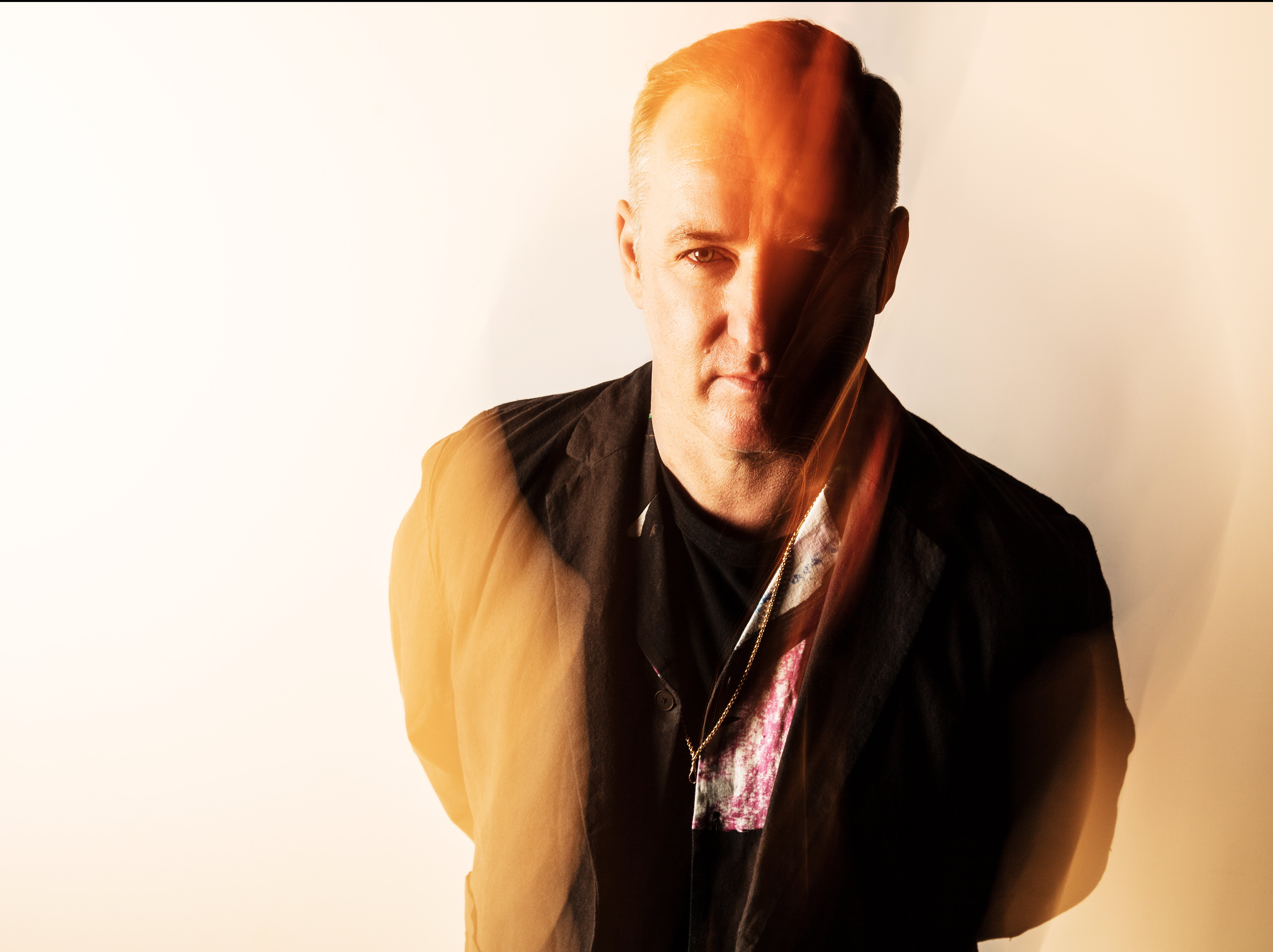 Camp Bestival is honoured and unbelievably excited to be able to welcome back one of, if not the biggest name in global dance music, Sasha.

Since his emergence in the late eighties as one of the leaders of the acid house explosion, Alexander Coe has been a pioneer, from his early residencies at the Hacienda and most notably Shelleys in Stoke, Sasha made an instant name for himself, he was the original DJs DJ, able to take a dance floor on a journey over the course of an evening, to entrance and entertain with a seemingly effortless talent for knowing exactly what to play and when to play it, a skill he’s built his reputation on and one that he retains to this day.

The early nineties saw him become the world’s first DJ pin-up as Mixmag put him on their cover, but his fame and reverence on the dance scene had nothing to do with his looks and everything to do with his talent as a DJ, something that he has proved time and again, through his groundbreaking mixes, on his own and with long time partner in crime John Digweed, their Renaissance and Northern Exposure mixes are now legendary.

As well as his prowess as a DJ his career as a producer reads like a timeline of the evolution of house music, through his remixes of the likes of D:Ream, Jimi Polo and Urban Soul back in the day to his groundbreaking, game changing single ‘Xpander’ through his 2 Involver records and his debut long player ‘Airdrawndagger’ which is still considered by many to be one of the greatest dance albums of all time, Sasha has continued to push back the boundaries of electronic music through his productions, record label and of course his DJ appearances, whether that be playing to a field full of thousands or an off the radar beach bar in Mexico.

It's a Wind Up