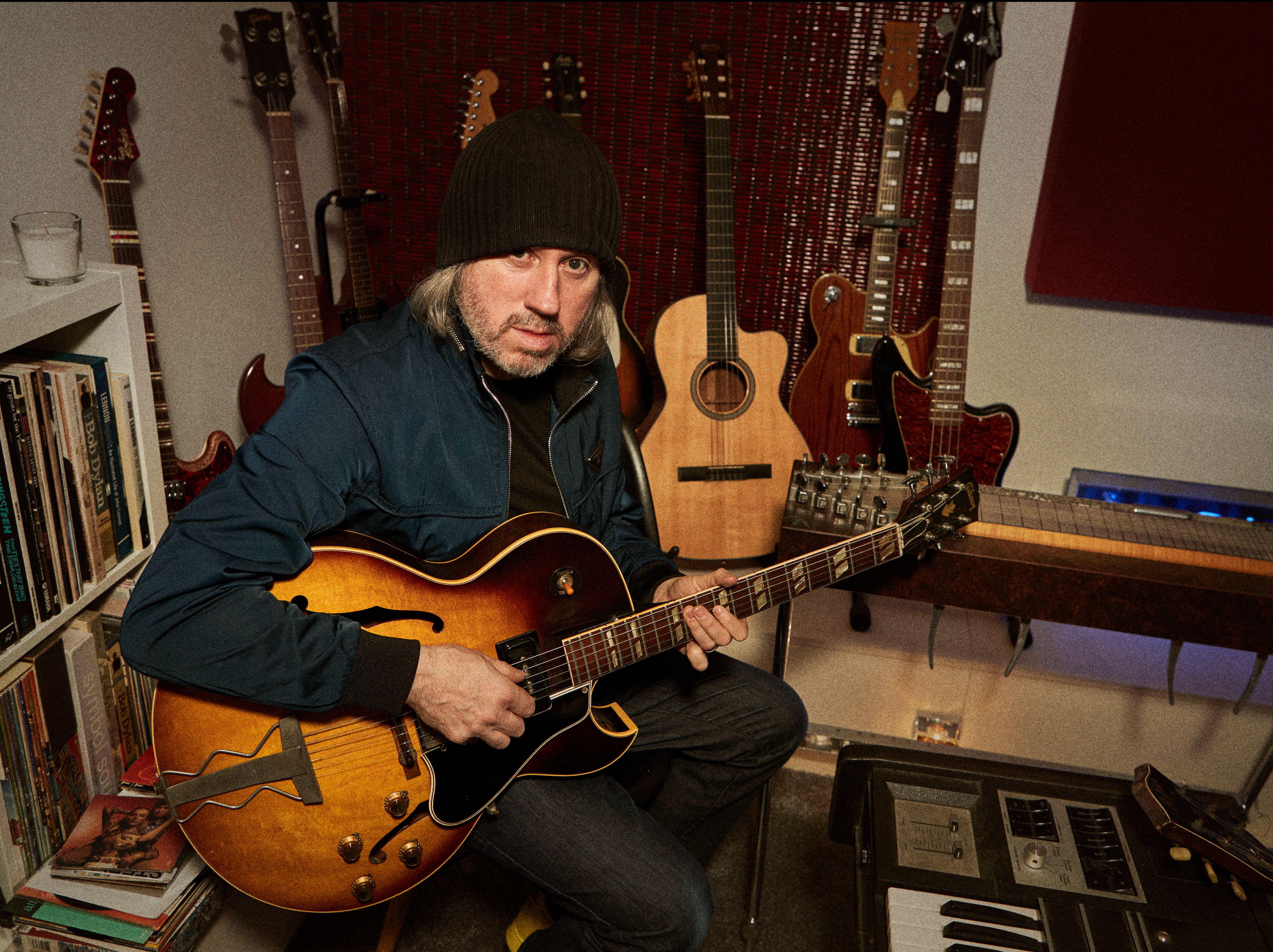 From Badly Drawn Boy’s debut album 'The Hour Of Bewilderbeast’, an album the Guardian called a “lo-fi-masterpiece”, to his most recent, 2020’s Banana Skin Shoes, Damon Gough has been loved by fans and critics alike for his intuitive ear for melody and his ferociously creative mind.

That debut album earned him the Mercury Prize for Best Album in 2000, although his recording career began before that with an EP and several singles on Twisted Nerve, the indie label he set up with DJ Andy Votel.

After the success of Bewilderbeast, he went on to write the soundtrack to the film of Nick Hornby’s book ‘About a Boy’, starring Hugh Grant, followed by ‘Have You Fed The Fish’ in 2002 which spawned his first Top Ten hit 'You Were Right'. His prolific output continued with five more albums, including another soundtrack for the film ‘Being Flynn’, taking a break from recording for several years before his critically acclaimed return in 2020 with ‘Banana Skin Shoes’. 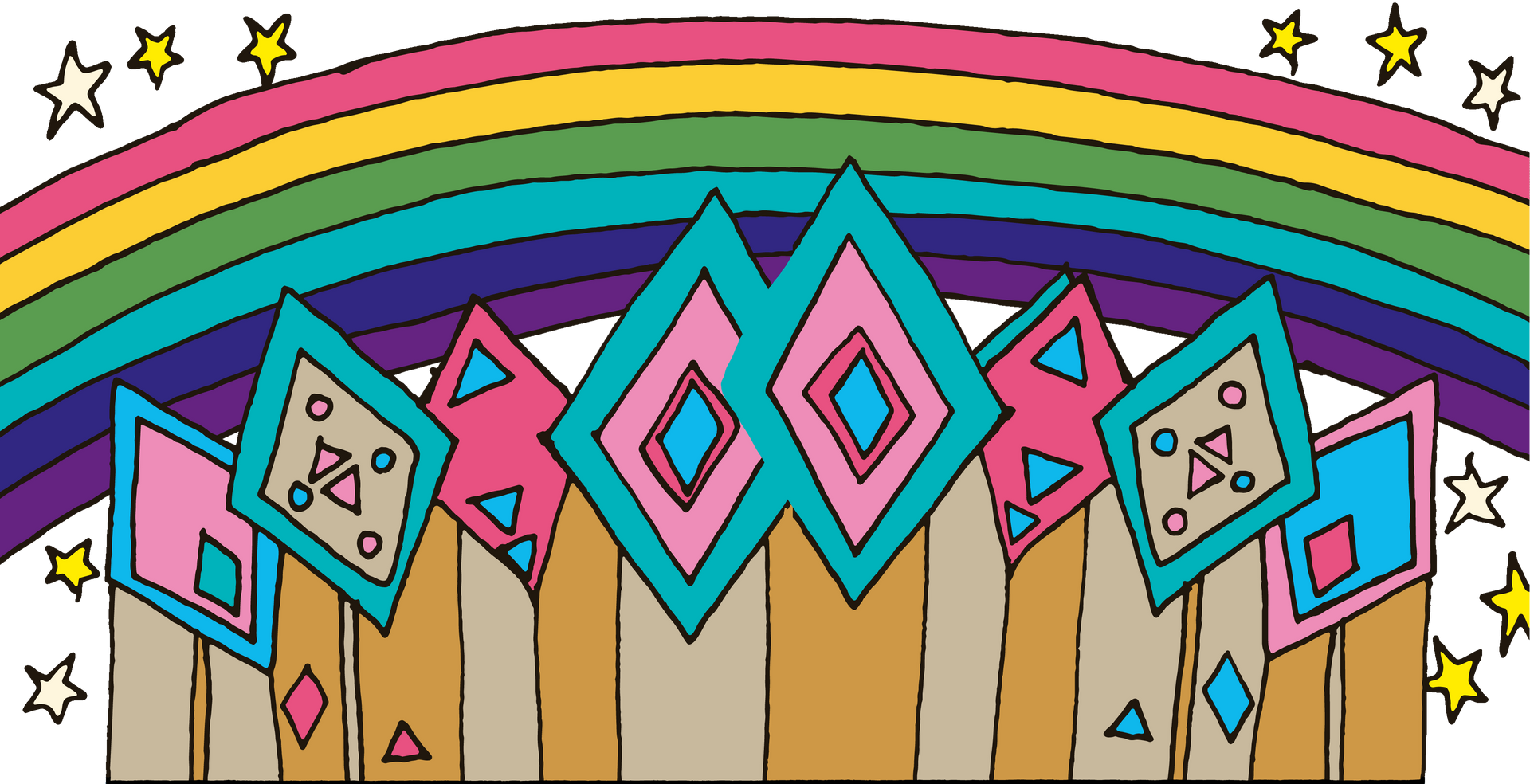