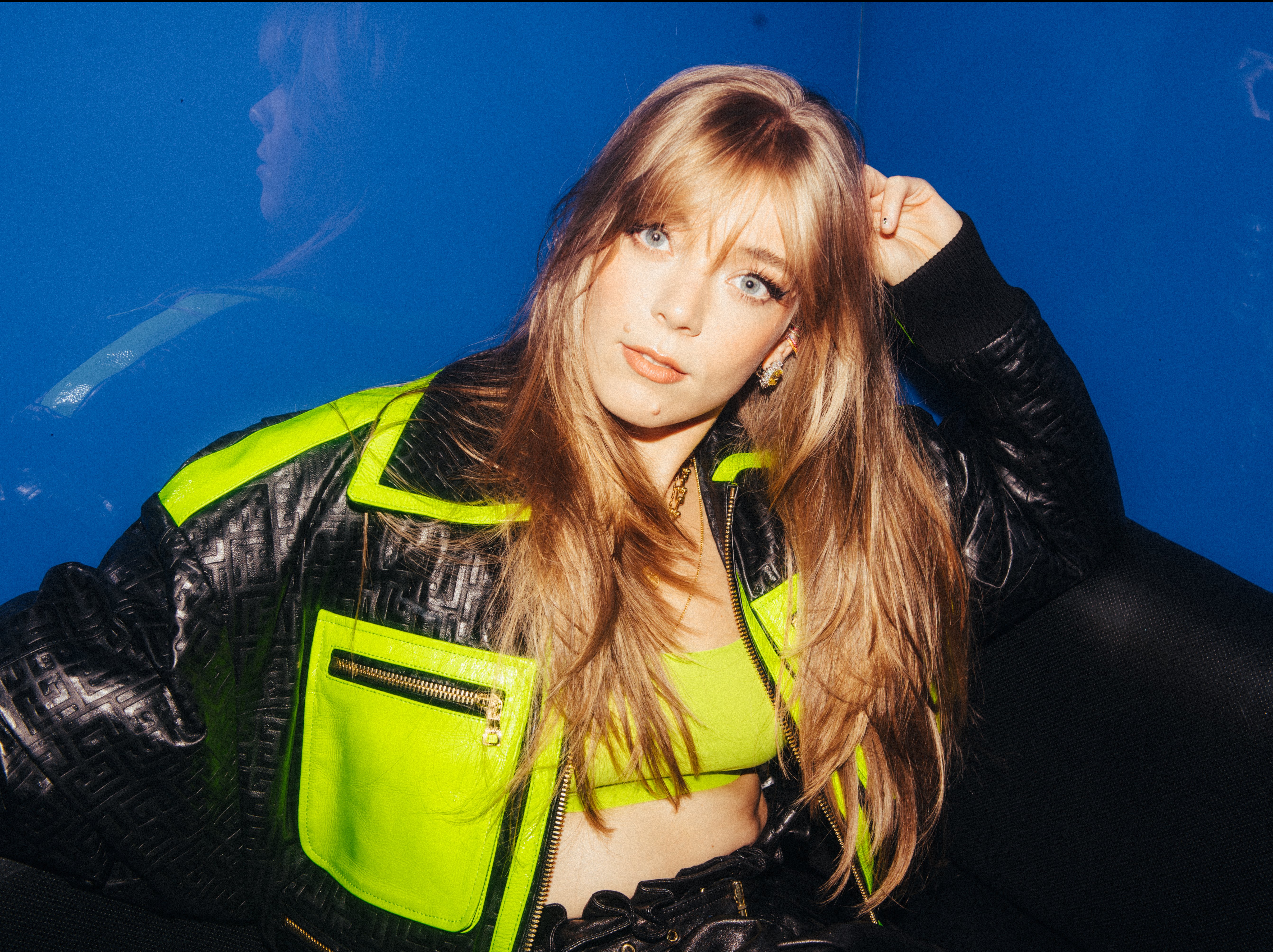 Last year’s Camp Bestival saw Becky Hill’s triumphant first ever headline festival show and wow what a show it was.  Appearing just weeks before the release of her debut album ‘Only Honest at the Weekend’ was released, last year’s performance was the perfect showcase for Becky’s extraordinary talents as a songwriter and performer.

A no brainer then to invite Becky to headline the opening night of our inaugural Camp Bestival Shropshire.