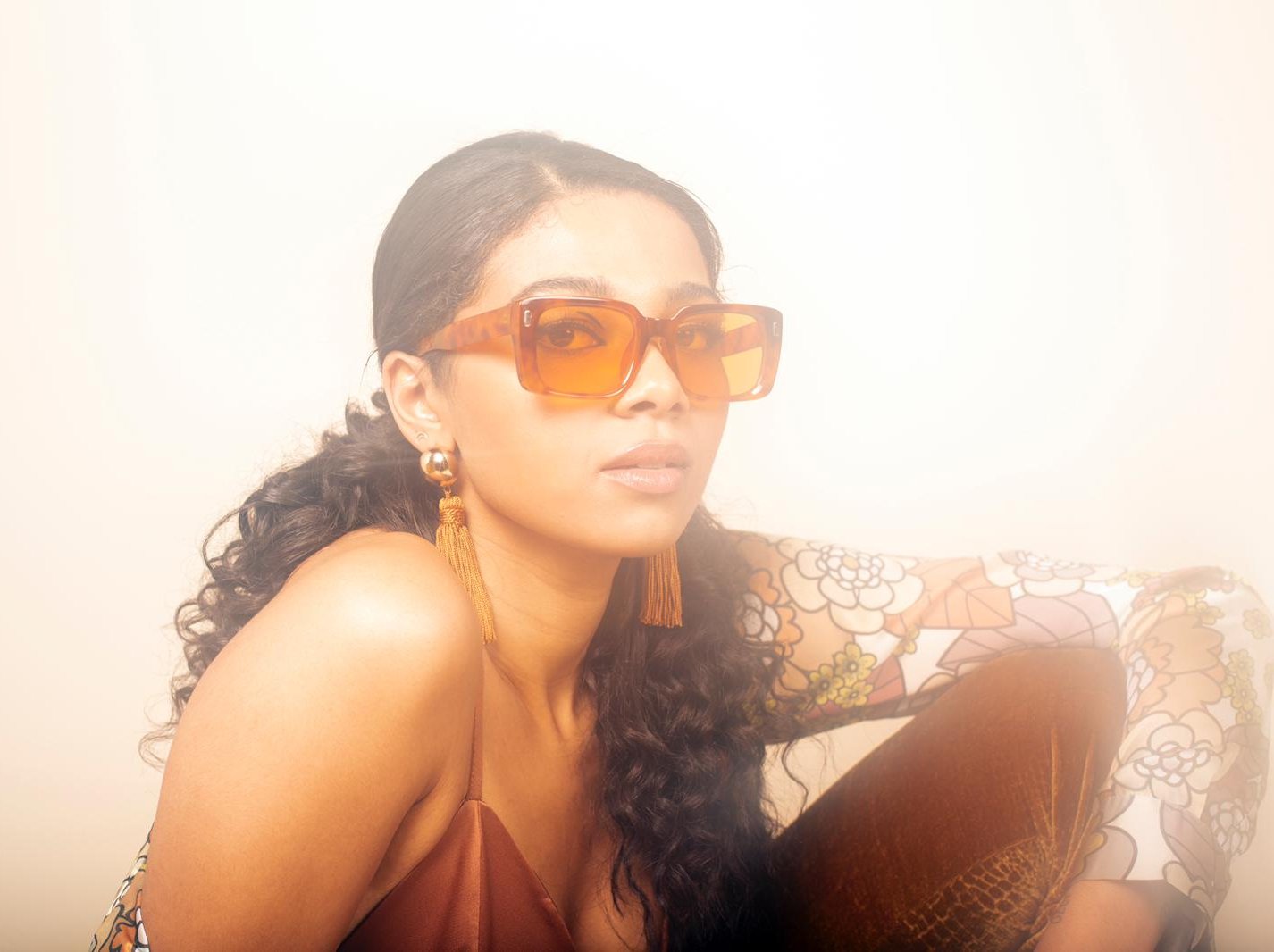 Singer and multi-instrumentalist Brooke Combe became a viral sensation thanks to a succession of covers of everyone from Marvin Gaye to Arctic Monkeys. Quickly securing a record deal Brooke is now concentrating on her own material and has been locked in the studio with uber producer James Skelly from The Coral recording her debut album.