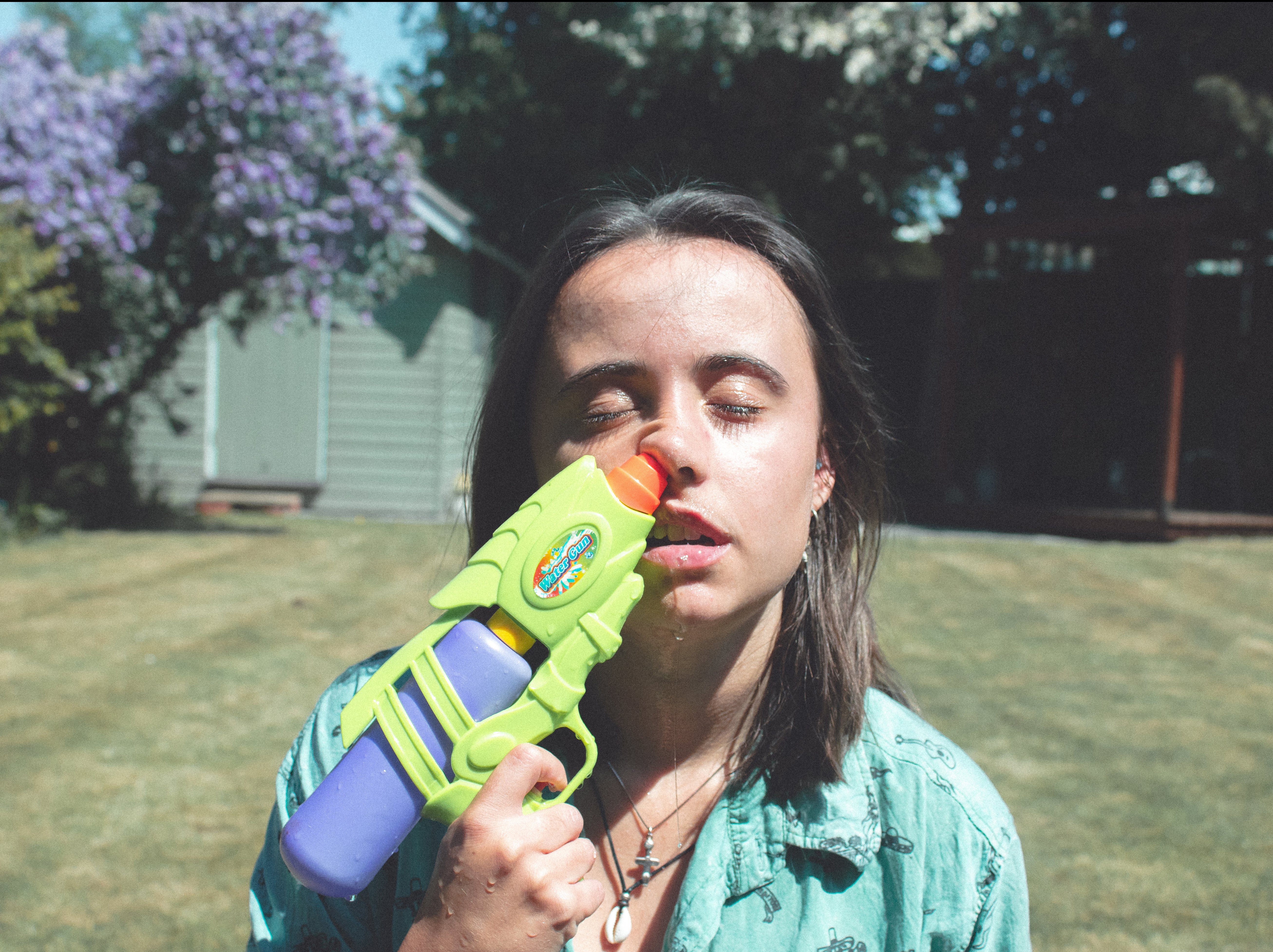 Bryony Williams is a 20-something indie rock/pop girl from Wolverhampton and began self-releasing her music in her teens under the music magazine she had created Grrrl Groannn. Her breakout EP Conscious (2018) received BBC 6 playlisting and was awarded the titles of ‘Artist To Watch’ and ‘Track of the Month’ by BBC Introducing West Midlands in 2019. Since then, she has performed with the likes of Liz Lawrence, Hazel English, A.A. Williams, The Goon Sax, Peaness, and James, as well as rocking BBC Introducing festival stages.