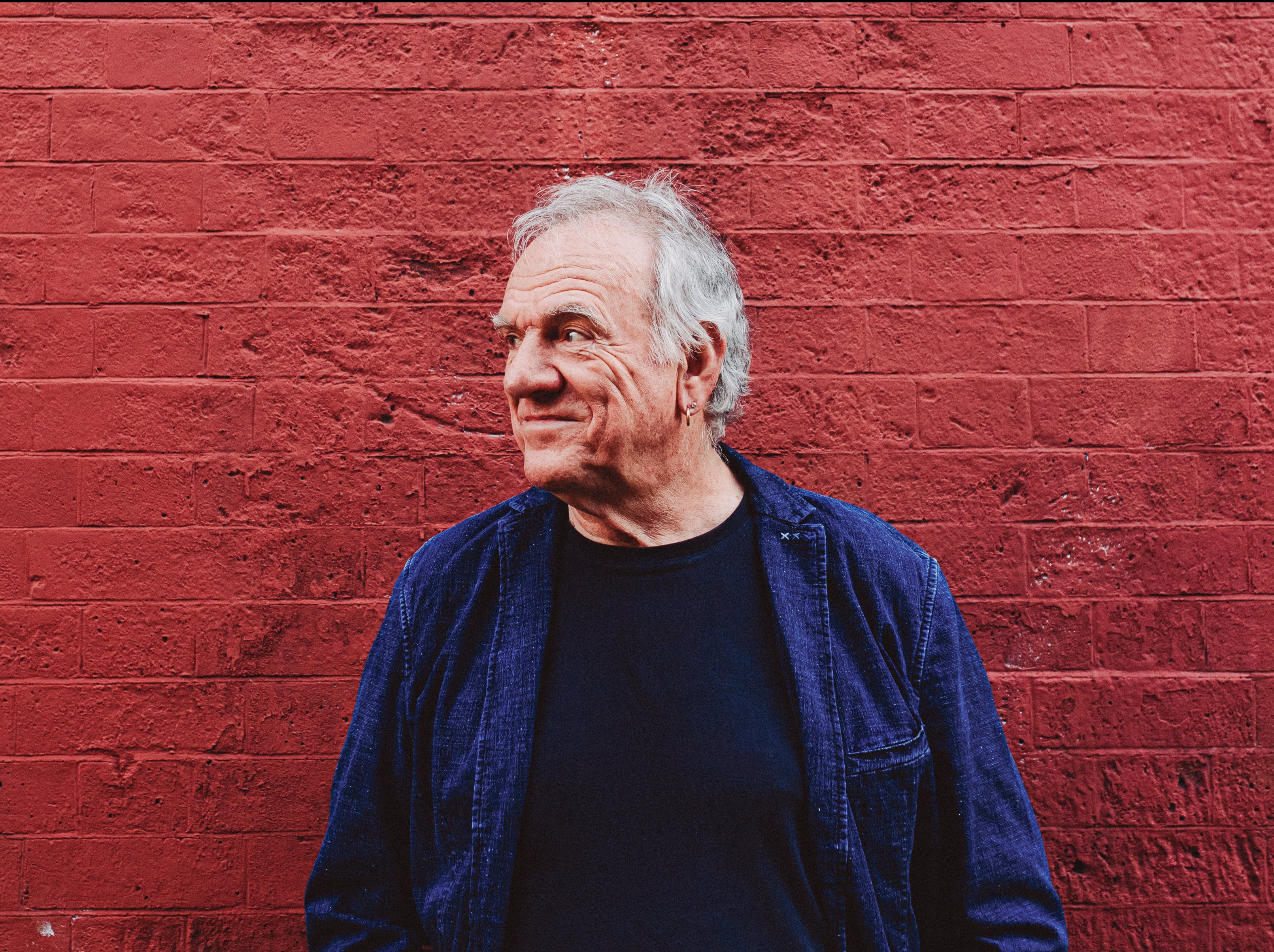 One of the great storytellers, Ralph McTell, is now celebrating more than 50 years on the road. Known for his virtuoso guitar style, he is primarily a prolific and gifted songwriter. With a style that invites you into a unique world, he weaves a narrative that is both significant and poignant.

Ralph made his debut in 1968 with the album ‘Eight Frames a Second’ and in 1974 the release of ‘Streets of London’ earned him an Ivor Novello Award.

In 2002 he was presented with the prestigious Lifetime Achievement Award at the BBC Radio 2 Folk Awards.