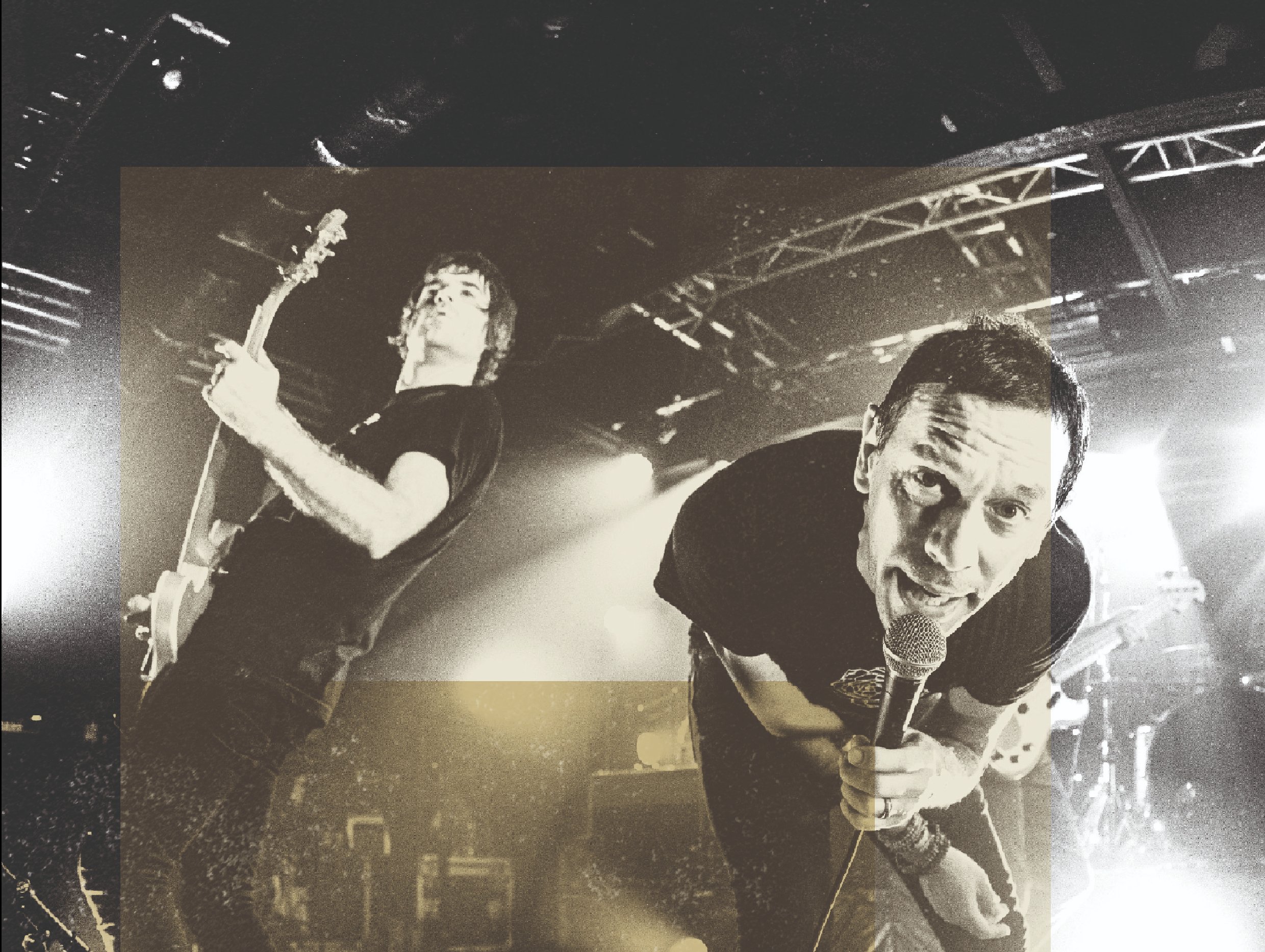 Britpop legends Shed Seven came back with a bang in 2017, releasing their first album in over 16 years and smashing a mammoth sold out UK tour, the boys from York became bigger than ever.

As one of the defining bands of the Britpop era, Shed Seven had a jaw dropping run of singles during the nineties with the likes of ‘Speakeasy’, ‘Getting Better’, 'On Standby’ and ‘Chasing Rainbows’ all becoming bone fide anthems down the indie disco and in the charts.